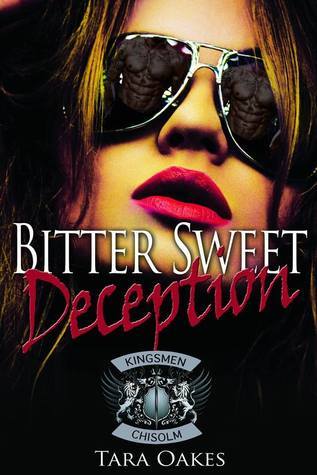 An Oration, Pronounced Before the Associated Citizens of Lechmere Point, Cambridge, Mass: On the Mem