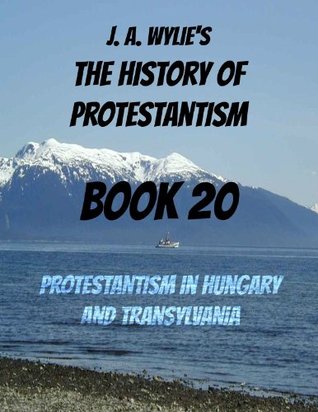 Protestantism in Hungary and Transylvania: Book 20

For Whom the Bluebell Tolls

Men of Letters in the Early Republic: Cultivating Forums of Citizenship